So that was it! Two days ago, without any warning, 2016 came to a screeching halt and my 52 cheeses project right with it. After an identity crisis that lasted several seconds, I made some bold decisions: first off, I will keep eating cheese, and I will write about it. On the last day of the year I got a piece of Reblochon, and that will become the cheese of week 1, 2017.  But my decisiveness didn’t stop there, because I also felt I needed some changes. More about that in a minute – first, let’s go back to see if I achieved the goals I set myself when I started this blog a year ago. This is what I wanted to do:

So I ate more than my fair share of cheese – just tonight I finished the last of the Camembert and the Tomme de Montagne and a bit of a very nice goat cheese from the great cheese counter at Hieber – so on count 1, I scored more than 100%. I do know a thing or two about cheese I didn’t know before, I met some interesting cheese people and I have a list of places I’d like to visit one day, to meet some random animals and some of the people that help put their milk into cheese. This post will be number 76, so the part about learning how to write and keep up a blog – that’s covered as well. The one thing where I may have missed the mark is the whole creative outlet bit. The self-imposed number of 52 cheeses and then the extra posts I decided to write: it’s become a bit much, and the writing at times felt like work.

Which is the perfect segue into what’s going to be next: in 2017, under the now clearly misleading name 52cheeses, I will write about all sorts of food. Mainly beer, chocolate and of course cheese, but I am also trying to learn more about the clementines from Corsica I just bought – apparently they merit an AOP. I doubt that I will eat any French AOP hay anytime soon, but the whole certification thing is interesting – there is a Kirsch-brandy soaked cake from the city of Zug, in Switzerland that has a Protected Geographical Indication (PGI), a jaw-breaking gingerbread from Aachen in Germany with similar protection, Bratwursts from St. Gallen – the list goes on.

Travel allows the exploration of all this diverse culinary heritage, and one doesn’t always have to go that far. Remember Jim Nakano’s donuts? So I will not get to a post every week, but I will write as often as I have a good enough reason – a good enough food with a good enough story. Not sure how much I will enjoy Harðfiskur, but I absolutely want to find out. And obviously, 2017 will be the year where I tell the world about the great taste of fresh grey peas – Kapucijners in Dutch. There is nothing quite like it. Trust me. Or not, it doesn’t matter. I haven’t seen them outside of Holland, and it seems that even there, the fresh green kind is not nearly as popular as the disgusting, canned brown variety. Clearly, eating grey peas that are actually brown is asking for trouble.

Oh – happy new year, by the way. My favorites in 2016, in no particular order and with no disrespect to all the other cheeses: The Remeker, the Tomme de Jura, the Mozzarella di Bufala Campana, the Croix Catal and the Appenzell Edel-Würzig. But even putting it down on paper, or rather committing it to cyberspace where it will live forever, picking just five of them seems to be random and somewhat callous, and a strange way of closing the book on a year of cheesy surprises, highlights, chance encounters and even a few….interesting experiences. So by way of New Year’s Eve cheese fireworks, below are some pictures – the year in cheese. 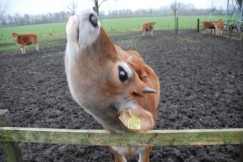 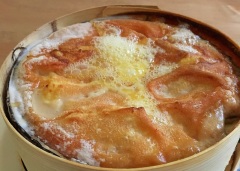 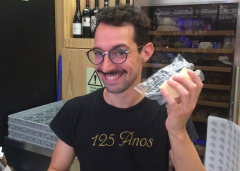 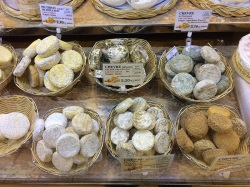 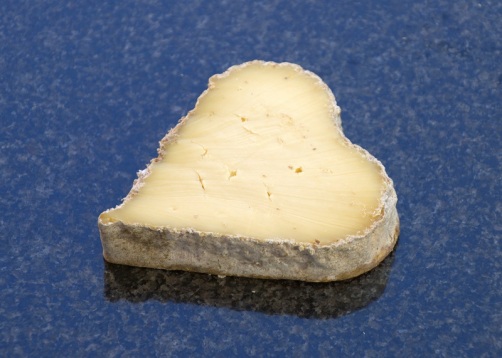 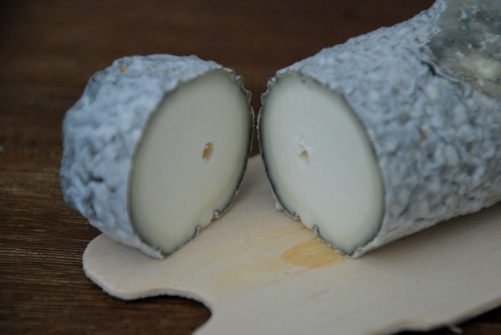 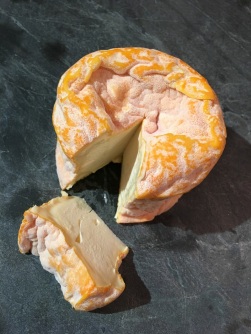 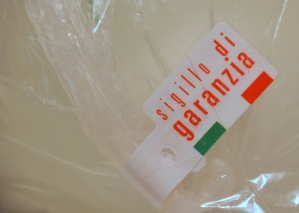 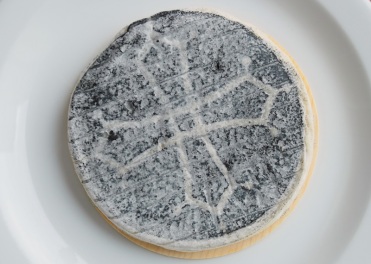 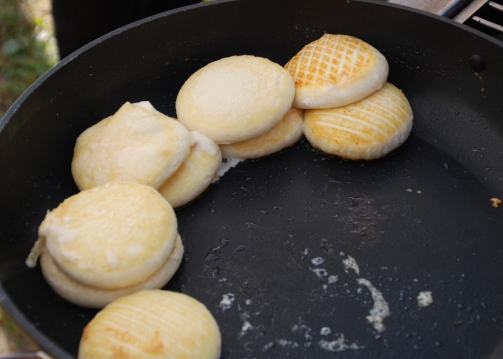 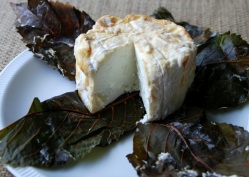